Ui, TTT goes experimental!
This piece of sound is all about the concept of control,
or better: the illusion of control.
Sickboy David tried to explain it to us and
I do not know if i got it but
thats what I think he wants to express.
If you want to know better go and ask himself. So the concept of control is here the bottom line, intelectual and artistic. Intellectual in a way to realize that there is no such thing like control. We only think we are able to control stuff but if you look deeper you realize that there are so many coincidents that play their nasty games with us, that it is impossible to say we control things perfectly. On the other hand we are controlled by strange powers like religion, government, money, consum or whatever you wanna call it. But isn´t that an illusion too?
And isn`t the realisation of that an opportunity to overcome these nasty powers?
Who knows (I would still suggest reading Marx)?
So the way this tape tries to capture this message is to have a strict concept how David wanted to record this stuff. The first track “control”, is recorded with guitars and different effects. Every 30 seconds there is a change via the effect pedals.
The other track is a reminiscence to Dan Farkas “Humbucket”. The music created there is just a result of a 60 Hz humming modified by flangers, choruses and other effects. Here you got the same with a 50 Hz humming. So it is the european answer to the american way. But check out this explanation:

In both cases the total concept of control could obviously not be achieved. Must have been a tough work. David told us that his brain was fucked afterwards.

After all these mindblowing facts, we want to tell you what we at TTT were thinking when we listened to this the first time. For us it was like Alan Splet is doing the sounddesign for an Alien movie. Yes, thats what it is: Eraserhead in outer space!

The walls of  distortion are coming closer by fading away.

This is the “looks like a professional tape” tape 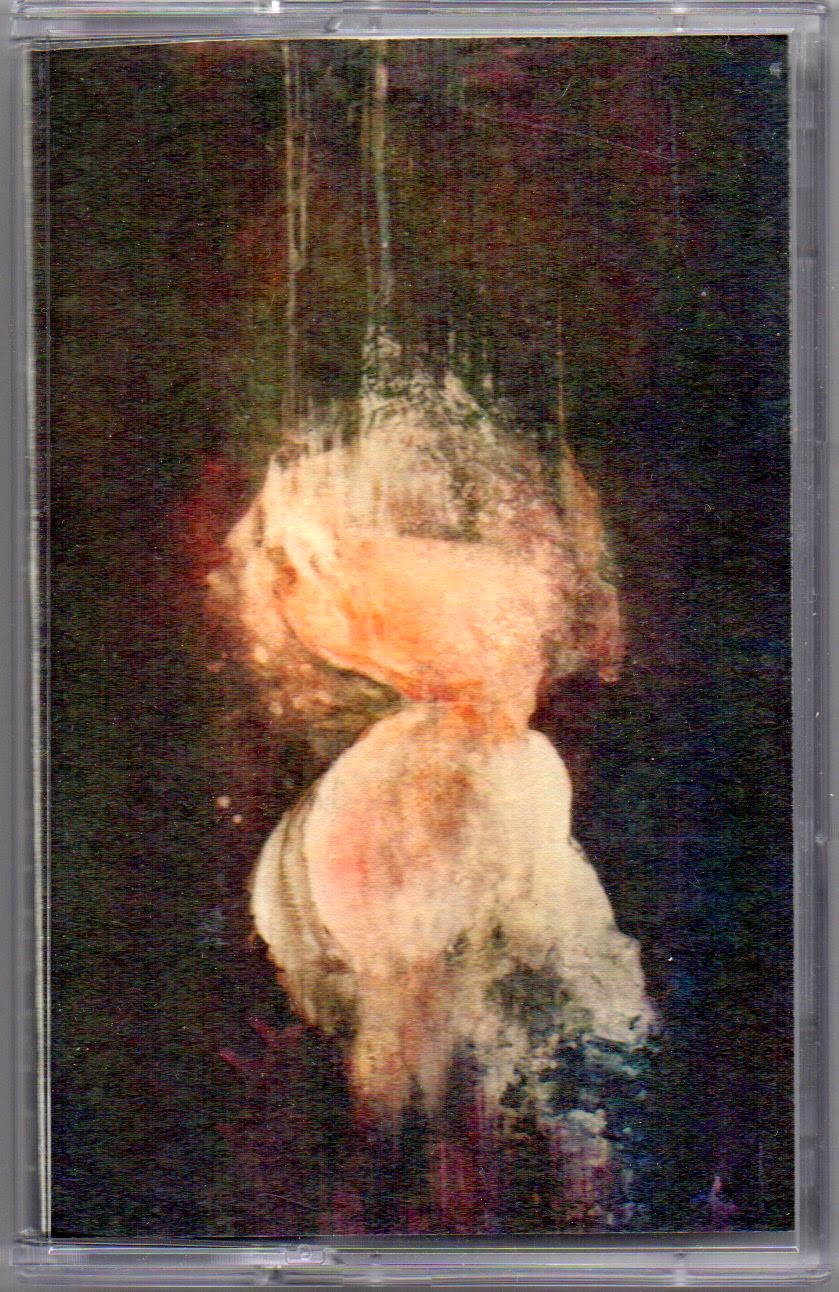 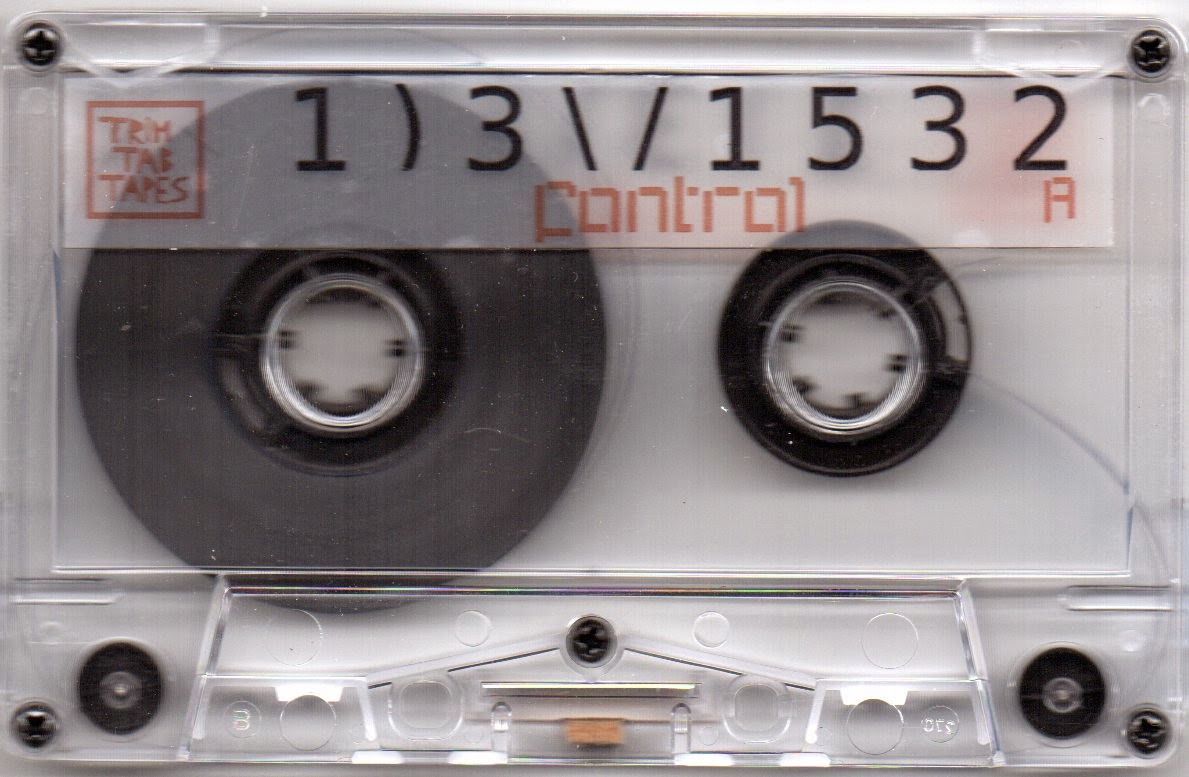 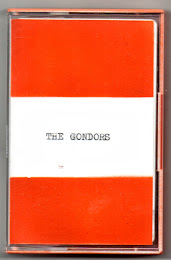 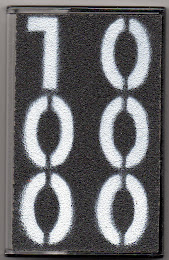 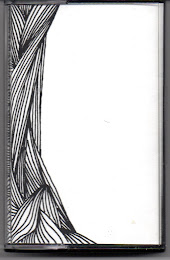 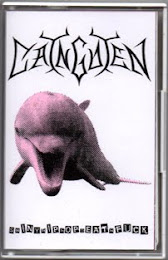 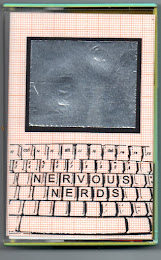 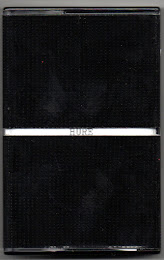 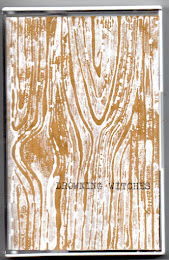 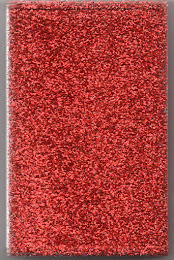 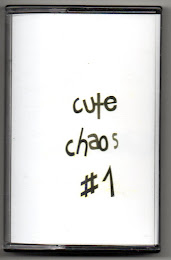 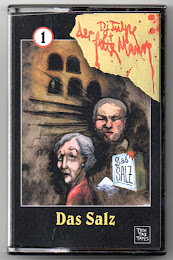 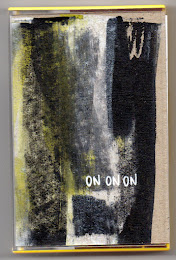